Our Profile Welcome To AIIFA

All India Induction Furnaces Association (AIIFA) being the premier steel industry association of Electric Induction Furnaces in the country represents a major section of steel units, producing steel through this route. There are over 1000 Induction furnace units and over 1200 steel rolling mill units scattered across all states in the country. These units produce around 30 Million tonnes (MT) of steel annually, which is around 27% of the domestic crude steel production of the country. The sector accounts for direct employment of over 2 million people and supports livelihood for another 3 million people.
The role of AIIFA is to act as a bridge between the Government and the industry for driving various schemes, participating in the Government’s research programs and ensuring capacity enhancement of its units. It also play a vital role to bring various issues of the industry with various related Ministries and concerned departments and also create awareness of programs and policies of Central/State Government among the members of the association so that their knowledge could be enriched and also could help to adopt latest route of steel making/processing for production of quality steel and also for mitigation of GHG emission. 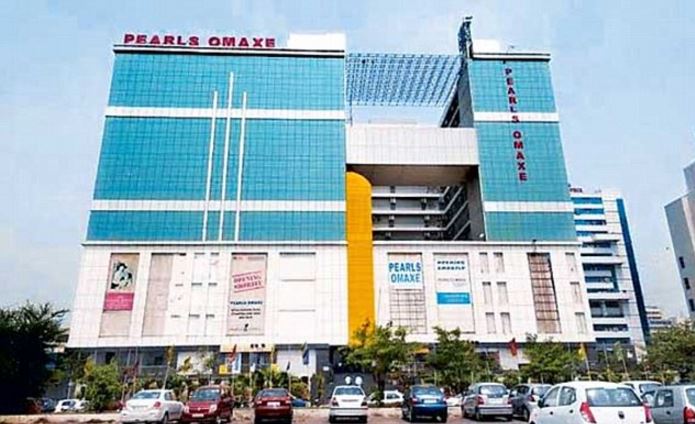